The family of Thaikkattu Mooss, a legend in its own, is engaged in the practice of Ayurveda, the science of life, mastered by ancient Indian saints. The tradition dates back to the days of Lord Parasurama, the sixth incarnation of Lord Vishnu, who is believed to have reclaimed Kerala from the sea, transforming it into a paradise of health, peace and prosperity. .

The term ‘Ayurveda First’ was coined by the former Chairman & Managing Director of  Vaidyaratnam Group, Ashtavaidyan E.T.  Narayanan Mooss. The ideology behind ‘Ayurveda First’ is simple, straightforward and pragmatic. It urges you to consult an Ayurveda Physician, the very moment your body starts sending out warning signals regarding your health. To make Ayurveda your first choice, not your last resort when everything else fails. For Ayurveda is all about the goodness of nature that has transcended time. And Ayurveda is the future

India is a treasure-trove of ancient branches of human knowledge and Ayurveda is perhaps the most precious among them. It is regarded as an ‘upa-veda’ (subsidiary) rooted in the millennium-old Vedas. This makes it the oldest form of health care in the whole world. Etymologically analyzed, Ayurveda implies the Science of Life, as ‘Ayur’ means ‘longevity’ or ‘life’ and Veda connotes ‘knowledge’ or ‘science’. A system of holistic medicine, it is a striking paradigm of the perfect harmony between Man and Nature and further an intrinsic part of Indian culture.

Advent of this, esoteric branch in Kerala dates back, to the time when Lord Parasurama is believed to have roped in the Ashtavaidya families to this land. Small wonder, then that, the credit for preserving and disseminating the same with all its pristine purity is imputed to them. Among them, Eledath Thaikkattu Mooss stands out for the yeoman services, they have rendered in upholding the tradition through variegated pursuits of treatment, education and manufacturing of Ayurvedic medicines in the name of VAIDYARATNAM for centuries. 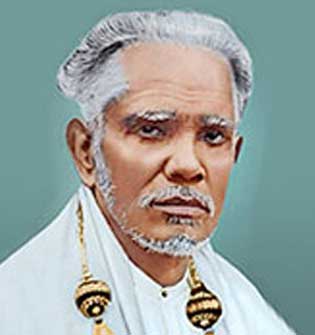 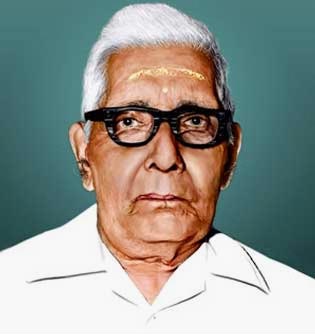 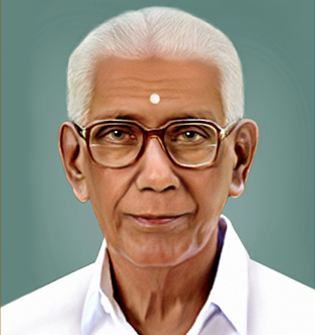 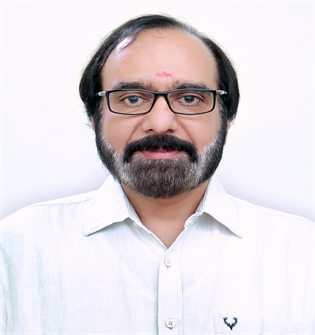 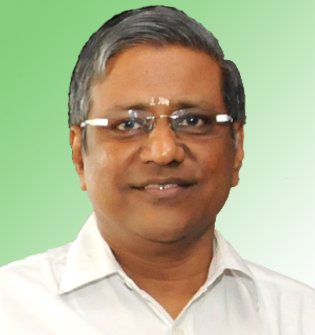 Ashtavaidyan E T Parameswaran Mooss
The Former Chairman and Managing Director of Vaidyaratnam Group, Late Ashtavaidyan E. T. Narayanan Mooss has been honoured with the following prestigious awards for his valuable contributions to the Nation: